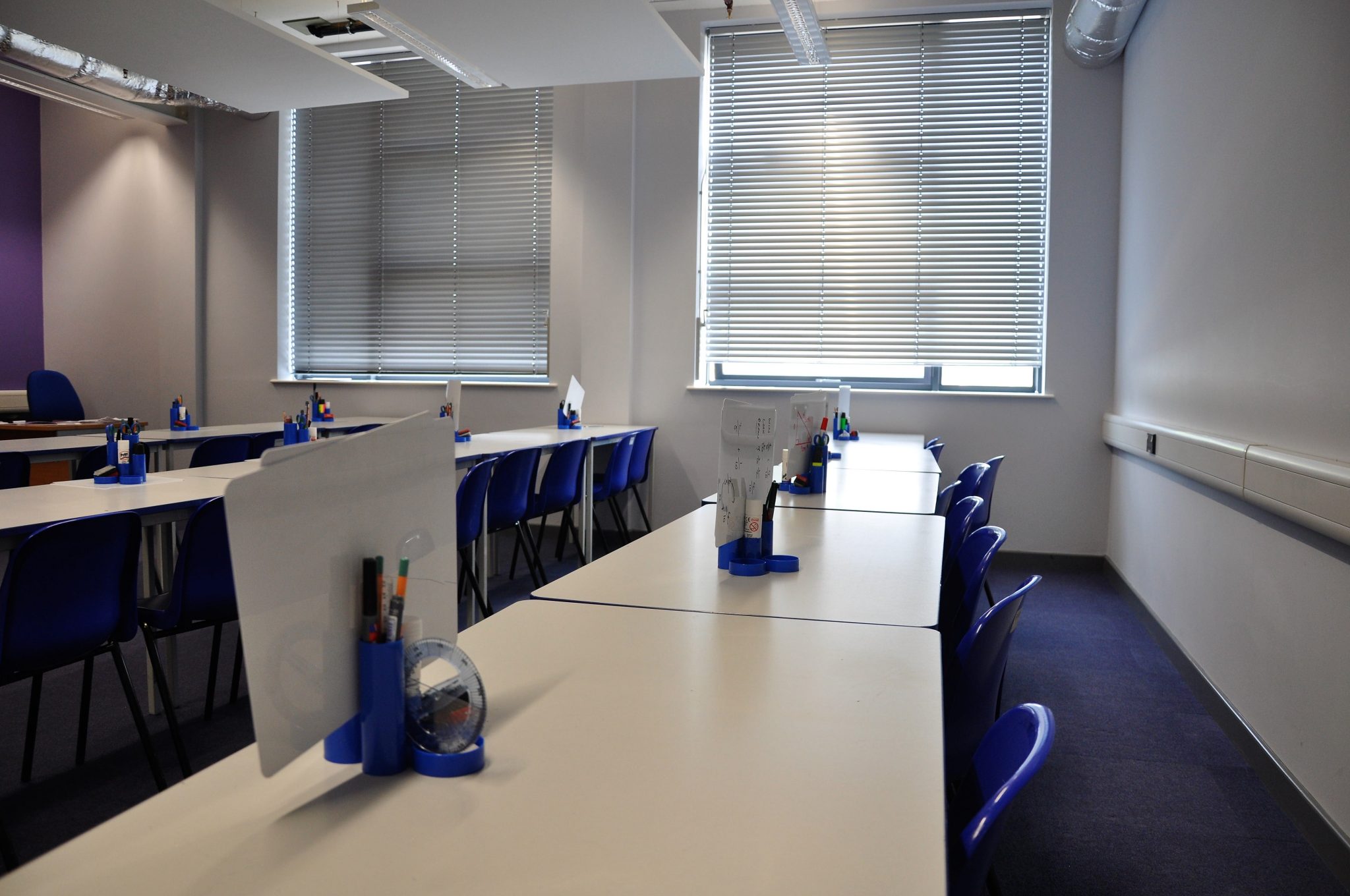 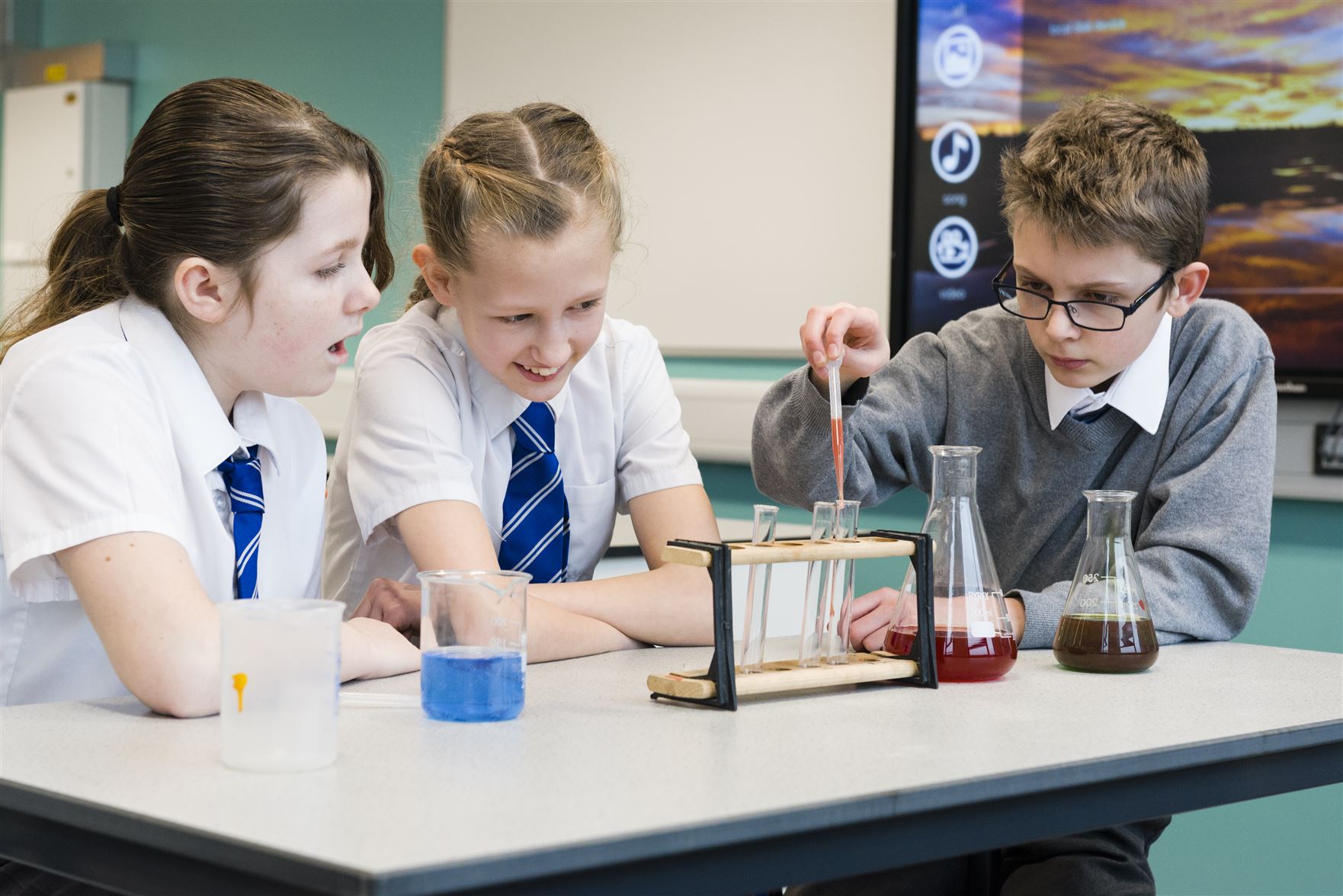 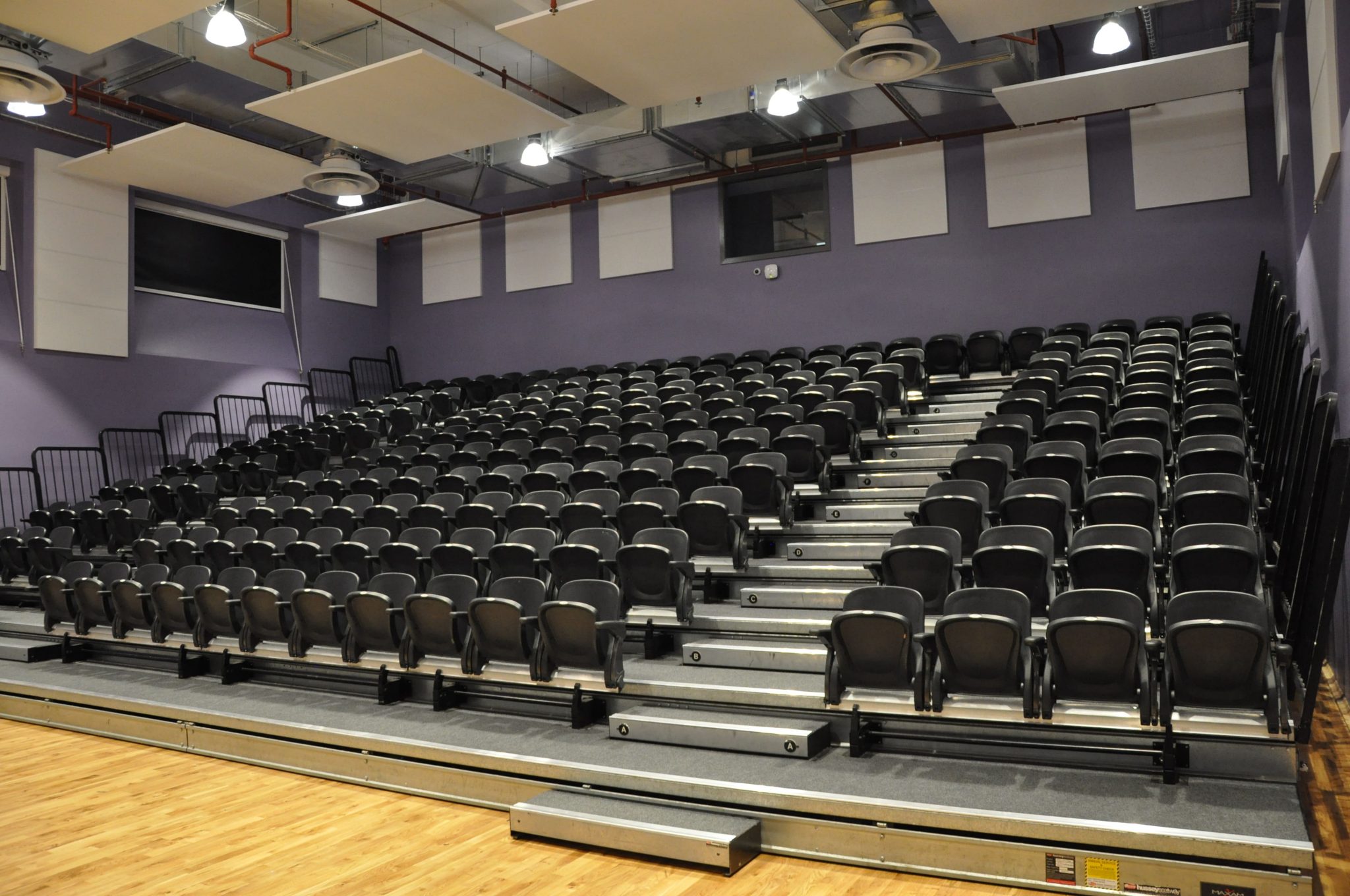 Our governors are responsible for ensuring high standards of educational performance and achievement in the Academy and overseeing its financial performance.

Board of Trustees and Governors

Choosing to go against this offshoring trend and remaining steadfast to the company’s commitment to ‘Made in Britain’, Christopher pioneered the company’s investment in marketing, new manufacturing, infrastructure and skills to deliver continuous and sustainable growth.

The company has multiplied sales 25 times in 25 years and today enjoys record sales of its luxury womenswear and employs 250 people.

In 2015 Christopher was named as a “leadership exemplar” in the UK’s Top 100 Manufacturers and in the same year amongst Derbyshire’s most inspirational 250 people. Both Christopher and his father have been honoured with a lifetime achievement award for contribution to British made fashion and direct marketing

At the age of 19, Christopher sailed the Atlantic and also started his own furniture repair business before completing a degree in mechanical engineering and joining the family company.

In 2015 Christopher formed the David Nieper Education Trust, which engages with education establishments at all levels from primary and secondary schools, to universities and vocational training. The Trust actively encourages education to equip young people for careers and for employers and educators to work together.

A beekeeper, sportsman, school governor, and former non-executive director of Help the Aged. Christopher is married with four children and lives in rural Derbyshire.

Rev. Paul Pritchard
Paul is a professional Engineer who has worked for a number of Global organisations during his career, including Westland’s, Unigate, Alfa Laval and JCB. He has held a number of senior posts in both engineering and human resources in UK, Italy and Holland.  Before retiring from JCB Paul was head of their worldwide Learning and Development operations and created, for Lord Bamford, the JCB Academy, which opened in September 2010. This was the first 14-19 University Technical College. He was initially Chair and subsequently Vice Chair of Governors and a trustee until 2015.

In 2011 Paul embarked on training for ordination in the Church of England, being deaconed in 2013 and ordained as a Priest in 2014. He is now acting as a curate in the Parishes of All Saints and St John’s Mickleover.

He lives in Mickleover, is married to Elaine, has two daughters and four grandchildren.

David is a highly experienced HR professional and Senior Manager, with well over 30 years in HR and general management. Now retired and self-employed as a HR Consultant.

For 15 years and up until his retirement in early 2017 David was Global Head of HR for the Denby Group, based at their head office on the main manufacturing site of Denby Pottery. The well-established and internationally renowned Pottery is one of the area’s leading employers, located locally in Denby, Derbyshire, and was a founder employer partner of the David Nieper Academy. Previously David held HR and/or senior management posts with a number of well-known Companies including Raleigh and Johnson-Diversey.

David has been actively involved with the Institute of Leadership and Development and CIPD for many years chairing several committees, including promoting personal development opportunities and has been an Advisor and Trainer for a number of local colleges.

David is a keen advocate of the employer partnership as this creates an ideal link between school and work. This link is one of the many strengths of the Academy and he is delighted to be able to continue to contribute to the aspiration of the Academy to be one of the best in the area.

Hazel Dickinson
Hazel has been a Trustee since September 2017 and is currently a non Exec Director at David Nieper Ltd, having joined the company in May 2017 from her Finance Director role at the Institution of Occupational Safety and Health, a registered charity and membership body. Hazel joined the Charity Sector as Finance Director of the Djanogly Learning Trust, one of the first Academy Trusts, in 2006 after holding many finance roles in the private sector. She was educated at Nottingham University and qualified as a Chartered Accountant in 1987 with Deloittes.

Hazel has also been Services Director at the Learning Schools Trust and has been a Trustee of the National Holocaust Centre and Museum based in North Nottinghamshire.

Hazel supported DNET, as a financial adviser, with the setup of the multi academy trust and the academisation of Alfreton Grange Arts College. In particular, reviewing the funding available and financial modelling to ensure suitable funds were in place and managed to ensure successful outcomes.

Hazel continues to advise on financial governance and management of funds to ensure compliance with the Academies Financial Handbook which is required in DNET’s Funding Agreement with the Secretary of State. She also fulfils the Responsible Officer role on behalf of the Trustees.

Anne Birch
Anne has many years of experience in education and the public sector. She started her career as a teacher with a specific interest in special educational needs and in that capacity taught in a number of mainstream and special schools before moving on to work as an Advisory teacher and then to work for a number of local authorities as a senior officer and Director responsible for making sure that all children and young people got a good education.

She is a qualified executive coach, an associate member of the Society of Chief Executive Officers (SOLACE) and the Association for Director of Children’s Services (ADCS).

Her lifelong commitment has been to help children and young people get the education they deserve so that they can be the best they can.   Since taking early retirement she has supported the Academy in this endeavour and has also set up her own business  to support professionals from all walks of life achieve  success in their career by developing their confidence so that they can take the next step in their professional journey.

She is a keen gardener, runner and enjoys scuba-diving when on holiday

Anne qualified as a teacher in 1975 and since then has worked in the maintained and independent sectors throughout the 4 to 18 age range.  She has extensive experience with special needs and worked for a time in that capacity as a School Improvement Partner in Derby City.

Anne was appointed to her first headship in 2004 and quickly moved a struggling primary school into the OFSTED ‘good’ category.  Following this, she was employed by Derbyshire Education Authority to take on short-term headships and in each case made significant improvements for the wellbeing of staff and pupils and standards of attainment, as acknowledged by both OFSTED and the Local Authority.  Her enthusiasm for raising standards in teaching and learning is infectious and Anne is always willing to support and challenge headteachers and staff to improve their practice.

In addition to her work with The David Nieper Academy, Anne is currently a Governor at a small village primary school and a Consultant working for the Derbyshire Elective Home Education Team.  Anne has been trained and worked as a Governor Support Advisor.

Anne continues to be involved with Belper Hockey Club following many years as a player and coach.  She enjoys long distance walks, gardening, badminton, singing and learning Spanish. 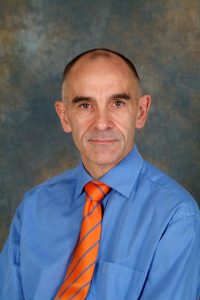 Jerry Sharp is currently a part time Consultant Head and Neck Surgeon at the Royal Derby Hospital and has nearly 40 years’ experience in the NHS.

Prior to commencing his medical career Jerry completed a chemistry degree at Oxford.

Mr Sharp has 4 children and is acutely aware of the demands placed on parents and children due to the recent Covid crisis. He is very keen to ensure that all children maximise their potential throughout life and especially during their formative years at school.

In addition to his medical background Jerry was in the Territorial Army for 12 years.

Lisa is the first point of contact for all safeguarding concerns within school, working closing with our Headteacher and partner agencies. Lisa has worked in this school as a DSL for 9 years but has been at the school for 13 years. Prior to this Lisa worked for the West Midlands Police as a Child Protection Officer. She is also the lead on anti-bullying initiatives within the academy. Lisa was elected as Staff Governor in October 2018.
Alison Cope

Alison has lived in the local area all her life, attending local schools.  She attended Nottingham University and achieved a degree in Finance, Accounting & Management.

After university, Alison became the Director of a local family business, a taxi company and now, after her parents’ retirement, manages the business herself.

Alison has two children who attend local schools.  She is very active in the local community and has been a community governor and Chair of Governors at a local infant school. She is strongly committed to the quality of education for the children of Alfreton, and the standing of David Nieper Academy in the community.

Nicola is a parent governor at David Nieper Academy.  She lives in Alfreton and two of her three children attend this academy and are very happy.  When her children were younger she helped run a playgroup in Alfreton welcoming new parents/carers and the local community to the group and supporting these families if needed.

Nicola’s background is in education, working as a nanny, then at The Queen Medical Centre Hospital to working locally at Alfreton Nursery School and Leys Junior School.  She also ran workshops at the Polygon Centre in the school holidays.

Nicola has a passion for outdoor learning and good well-being which has led her to being a Forest Schools Leader.

Nicola enjoys being a governor to support our local community and helping make sure our children have the best opportunities possible to them within their local school, at the same time supporting the school to become outstanding.  She has been a school governor for around 14 years from early years , infants , juniors and now here at David Nieper Academy.

Certificate of Incorporation & Articles of Association 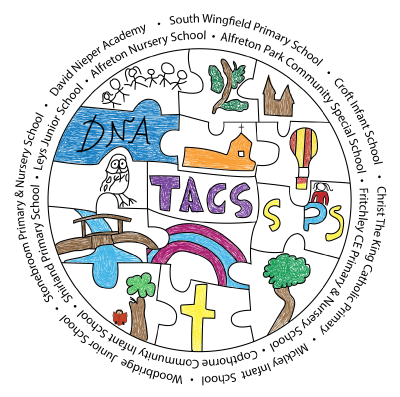